2018 saw the publication of Brecht's Collected Poems in English translation - over a thousand poems, translated and introduced by Tom Kuhn and David Constantine (W.W. Norton) and the Brecht Yearbook: Recycling Brecht (Camden House), a collection of essays arising from the conference held in Oxford in 2016. 2019 was the year of publication of Brecht and The Writer's Workshop, a collection of Brecht's dramatic fragments, translated into English and collected together for the first time, and Bertolt Brecht's Refugee Conversations, a series of wonderfully comic satiric dialogues, in English for the first time, translated by Romy Fursland and edited and introduced by Tom Kuhn (both Bloomsbury).

Click on the attachment at the bottom of the page for the latest summer discount flyer (for all Brecht titles from Bloomsbury), valid till October 2019.

Click here for full information about the Collected Poems and the Brecht Yearbook: Recycling Brecht. 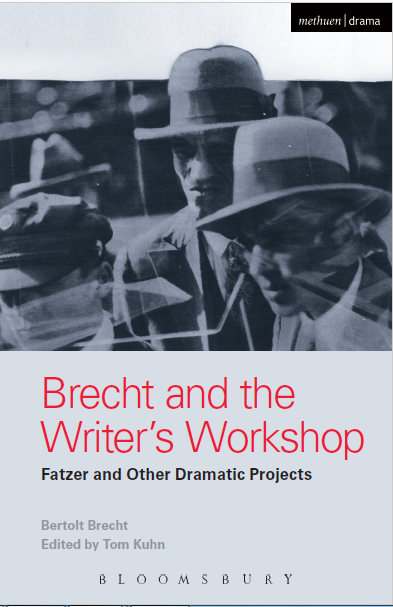 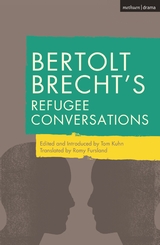 Click here to download a flyer of the latest Brecht publications from Bloomsbury, including a 20% discount code for all Brecht titles! 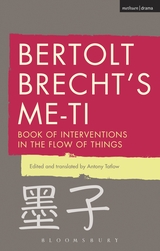 Other relevant and associated publications

Stephen Parker's biography of Brecht has received excellent reviews, amongst others in The Independent, the Literary Review and the Times Literary Supplement. Please click here to view a selection of reviews.

All of these publications are with Bloomsbury Publishing unless otherwise indicated.