Fatzer: Downfall of an Egoist

Recycling Brecht opened on 25 June 2016 with a production of Fatzer: Downfall of an Egoist at Oxford’s North Wall Arts Centre.

This relatively little-known dramatic fragment by Brecht was translated and reconstituted in a new version by Tom Kuhn, and was directed by Di Trevis, formerly of the National Theatre and the RSC. The unfinished play follows four deserters from the First World War, who make their way back behind friendly lines and eke out a life underground. But tensions – and the struggle between egoism and collective action – soon take over.

This production was partially funded by the dozens of generous people who donated to our crowdfunding campaign. Many thanks to all our donors! You made a huge difference and we really appreciate your help. 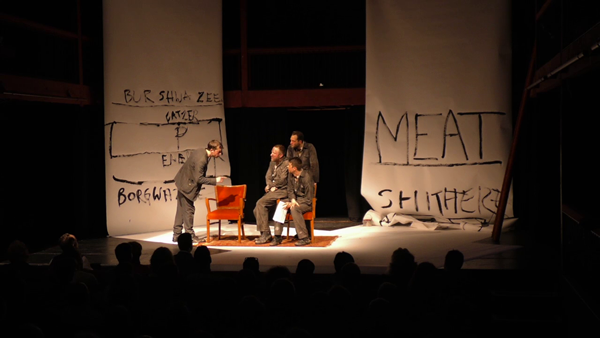 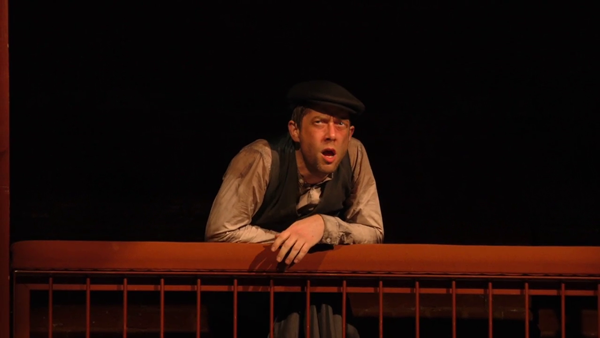